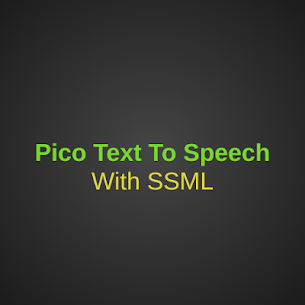 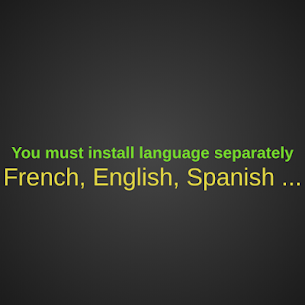 You will have to install languages separately ( but sometimes they are already installed weirdly).

You can write to me, if the app crashes or it bugs ( I could try to correct it , but don’t count on it) . But don’t bother to ask to correct the languages. I’m unable to. And this motor is not updated anymore. 🙁